Two excellent reasons to party for the Freedom Call camp: first, the band surrounding vocalist/guitarist Chris Bay are set to celebrate their 20th anniversary this summer; then, on 23 August 2019 they’re also scheduled to release their tenth studio album, featuring the promising
title M.E.T.A.L. Since their 1999 debut Stairway To Fairyland, the act from southern Germany has been synonymous with anthemnic melodic metal, driving grooves and atmospheric messages as well as optimistic lyrics.

M.E.T.A.L., a unanimously impressive offering with an unusual title,
is marked by these familiar characteristics but also by lots of other features. According to Bay, the unconventional title is “tongue in cheek. After all, everybody knows that we don’t exactly play extremely raw death metal. We’re happy for our music to polarise the audience, which is precisely what’s been happening since we’ve announced it on Faceb
ook.”

It’s obvious from the very first note that M.E.T.A.L. has turned into a release that’s bound to please Freedom Call fans in every respect. “Everybody who’s heard the album has told us that some of the tracks could easily have featured on our first recordings,” Chris Bay explains with some pride, adding: “To me such statements are a big compliment because they imply that there’s a typical musical fingerprint, characteristic Freedom Call DNA that we’ve remained faithful to.”

Bay is referring to numbers such as ‘Fly With Us’, ‘Days Of Glory’ and ‘Ronin’ with their impressive speed and almost boundless enthusiasm which are certain to stimulate their fans’ neck and leg muscles. In other places the new album risks a degree of poignancy (‘One Step Into
Wonderland’) or oozes atmospheric seafaring flair on ‘Sail Away’. The title track is relevant in a number of respects. Comments Bay: “On the one hand these kinds of pounding groove numbers are pretty unusual for us, on the other hand ‘M.E.T.A.L.’ is an absolute novelty. None less than Freedom Call founder member and former drummer Daniel Zimmermann has left his unmistakable signature on the album, recording the drum parts simultaneously alongside Kevin Kott, side by side, shoulder to shoulder. You can hear one of them on the left and the other on the right channel.”

While M.E.T.A.L. was recorded with live drummer Kevin Kott (Masterplan), from summer 2019 Freedom Call will tour with a new line up consisting - along with Bay and lead guitarist Lars Rettkowitz – of Italian bassist Francesco Ferraro and drummer Timmi Breideband. Freedom Call met Ferraro during their tour with Rhapsody Of Fire, F
rancesco opening the show with his band Vexillum. Breideband previously played with At Vance and Bonfire. “Francesco and Timmi have brought lots of new ideas and a younger attitude to the band,” enthuses Bay about his new colleagues.

M.E.T.A.L. will be available at the physical and digital stores on DigiPak CD, vinyl double album, for digital download and in a limited box set including mobile phone holder, autographcard, sticker and playing card. The meaning of the card, referred to as the “Joker of Life”, which
is in thematic context with the song ‘The Ace Of The Unicorn’, is explained in detail by Bay in the album’s booklet. The title of the first single release ‘111’ (with the “perceived” subtitle ‘The Number Of The Angels’) is also programmatic. “’111 is the number of angels in Western
esotericism”, Bay explains, “and it also plays an important role in my life. I come across it constantly, be it the number of my hotel room, a receipt at the supermarket or even my birth date. I’m obviously a ‘one’ person which also means that I’m a ‘light person’.” 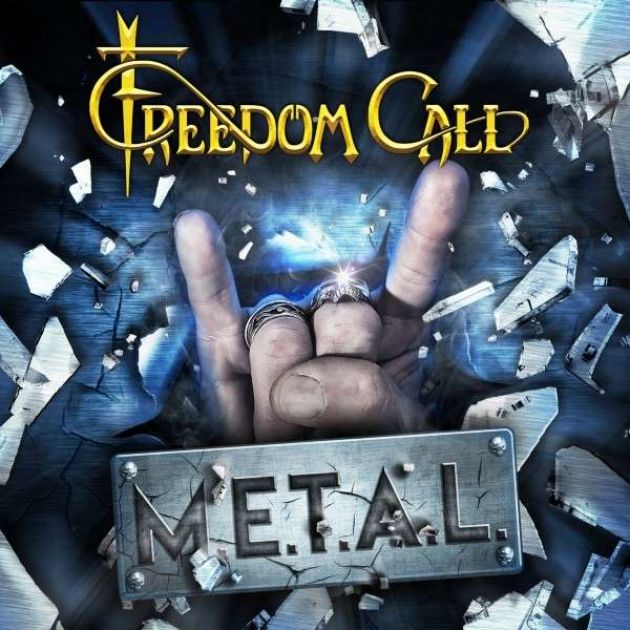 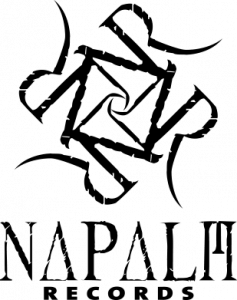